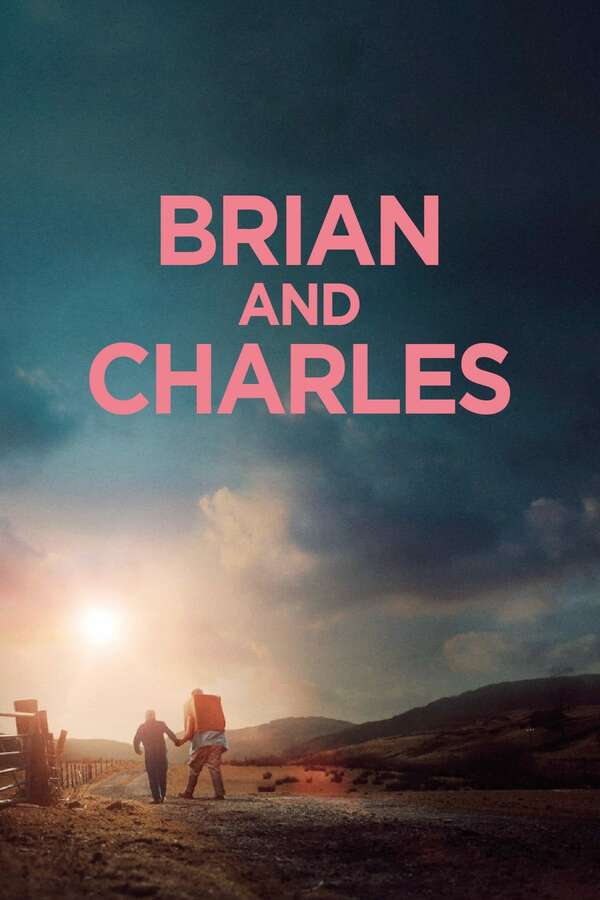 It’s so nice to watch a film that’s just a nice story. Brian invents an artificially intelligent robot called Charles. Charles is a child-like robot that loves cabbage, Honolulu and really wants to sit in the front. He’s also adorable.

Feels like there’s some Wallace and Gromit style inspiration buried somewhere in the film.

Love that it’s set in Wales, shame none of the three lead actors were Welsh, though.

“That’s a lovely feeling, thank you very much” - exactly my thoughts leaving the cinema after watching this film.